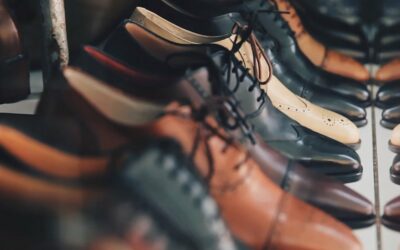 Take Your Shoes Off

When Moshe Rabeinu approached the burning bush he heard G-d speak to him. "Take off your shoes!" G-d commanded. "You are standing on holy ground." Why did G-d command Moshe to take off his shoes, and not to cover his head or prepare his heart? There is a great...

Moshe stood on Har Nevo on the Eastside of the Jordan. He wanted to enter the Land of Israel. He was only steps away but he was refused entry. He looked at Eretz Yisroel. The Torah records that from that point he was able to see across Israel all the way to the...

Today I was sitting with my studies in my dining room when my neighbor knocked on the door. He was insistent: "You must come and look!" Behind my home sits one of G-ds masterpieces. The beautiful green Judean hills go on for miles toward Jerusalem and Hebron. One can... 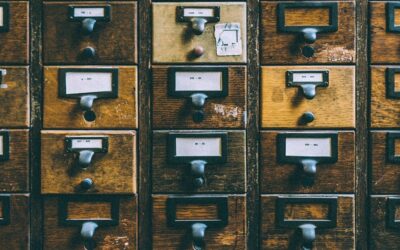 Let’s Get Rid Of the Boxes

How does the Ribono Shel Olam decide our destiny for the upcoming year? How does He judge us? The answer is simple. The same way we judge others. A Medrash. Hashem said to Moshe "Hain Kirvu Yamecho Lamus". Your time has come. The end of your life is here. The Hebrew...

The Merkaz HaRav Shiva is Over

Remember how you felt when you first heard that Yeshiva students from Merkaz HaRav were brutally murdered last week in Jerusalem? Have you calmed down? Tens of young boys just returned from the Kotel where they went to recite the Yom Kippur Kattan prayers. They were...

Kadish For the Cardinal

This morning I read with interest about the funeral arrangements for Cardinal Jean-Marie Lustiger. The longtime archbishop of Paris, a confidant of late Pope John Paul II, asked that the Kadish be recited at his funeral in front of Notre Dame this morning. It is said...

Why Noah Feldman Was Left Out Of His Class Picture

This past week six different friends of mine forwarded to me an article from the New York Times Magazine Section written by Noah Feldman. Most of them introduced the article by explaining to me how brilliant Noah is. His academic journey took him from Maimonides...

We Have Arrived in the Land

As the argument continued Moshe smiled. “Today”, he said, “I see you really are a people!” (Rashi and Mosif Rashi)

As we welcome in the month of Elul and we begin our preparations for a New Year, we must keep in mind our G-d given challenge. ‘Leshichno Tidrishu’, always keep searching for Jerusalem, ‘Uvoso Shama!’ and you will get there. We are leaving tomorrow!

Reflections on the 2006 Israel – Lebanon War through the lens of the Parsha parshas Ekev.

Sensitive people are able to feel what others cannot.

Space has its markers.

When we visit places that we had visited as a child the energy of that place is released and brings back all the memories that seemed to be stored up there waiting for you to return and enjoy them. Time also has its markers. Birthdays, anniversaries, yahrtzeits , all of these markers take us back on a journey as we remember a particular day in our lives, a certain day in history. This Shabbos is a special marker for me personally. Parshas Eikev was the Shabbos of my Aufruf. Many years later the week of Eikev was my first Shabbos in Australia. As time went on Parshas Eikev was also the very first time I spoke from the pulpit of Congregation Bais Torah which led to my succeeding Rabbi Berel Wein and continuing his legacy.

This week, with G-ds help, our family will be moving to Yerushalayim!

A thought for the week on Parashat Devarim