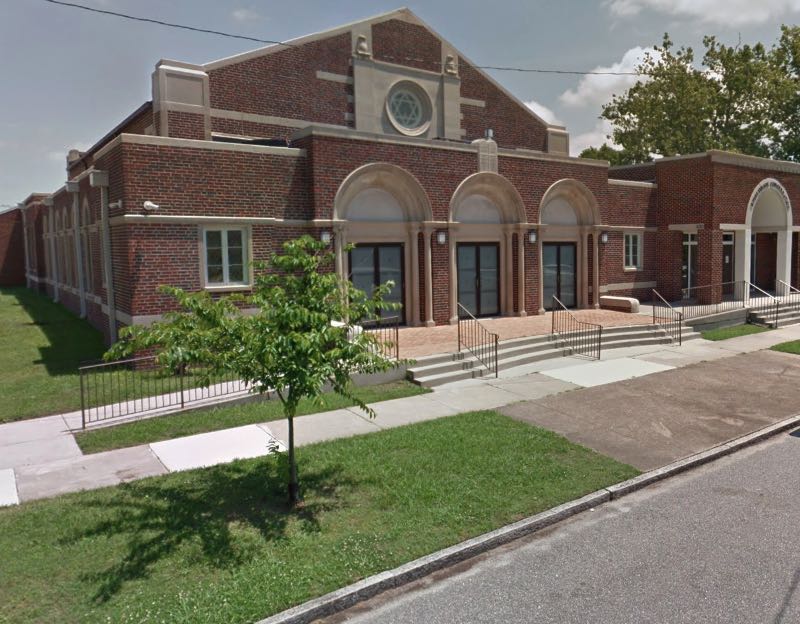 In order for the world to work as designed, with peace and holiness, the Presence of Hashem, the Shechinah, must be embedded into the world. To achieve this we needed a project that would bring all the tribes of Israel, in spite of their differences, together. The project was the Mishkan.

They contributed so much to the Mishkan, that not only was there enough, but “vehutar”, there was extra. What happened to the extra?

The Zohar explains that the extra heart and soul was put away by G-d and later used in the building of the two Temples in Jerusalem, as well as every synagogue that would ever be built during the thousands of years of Galut. The energy that constantly goes into the building and upkeep of synagogues throughout history is the spillover of energy that was donated to the Mishkan. The energy of unity, generosity and freshness of spirit was used for the Mishkan and then trickled down through the generations, right to our synagogues.

A synagogue, it seems, is more than just a minyan, more than a gathering place, and even more than a place to pray. It is more than a rabbi that can inspire with words of Torah and it is more than a beautiful chazzan. Since a synagogue is a combined community effort with sparks of the unity of the original Mishkan – it is a home for the Shechinah.

When our people first came to Israel we prayed in bamot. Bamot were little backyard shuls, little family shuls or neighborhood shuls (“on the block”). If you were wealthy you may have had your own private bama. Wealthy cities in the Negev would boast about the two or three hundred bamot in their community. There were boutique bamot, hashkama bamot, late bamot, talking bamot and quiet bamot. Bamot were probably very comfortable and convenient. But, when the Bais HaMikdash was built in Yerushalayim bamot became outlawed. We had a new mandate — to host the Shechinah, and in order to host the Shechina we had to work together.

When we built the Mishkan in the desert, in spite of our differences, we built it together. Because of the joint effort we merited the Shechina.

Today, more then ever, we need the Shechina. If we overlook the differences that divide us, together we can again build the Beit HaMikdash in Jerusalem, and merit true peace in Israel, and peace in the world.

← Make Yourself Count! How to Choose an Orange →