What Happened To Avraham Avinu? 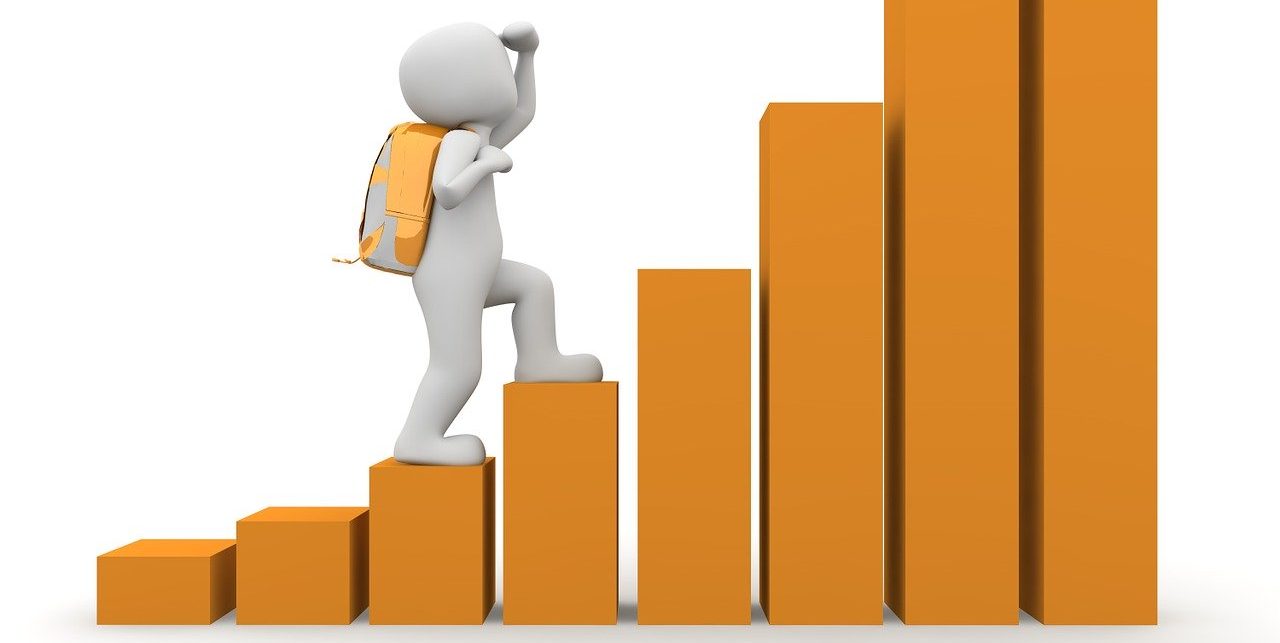 The story in the Torah of Avrohom Avinu begins when Avrohom was 75 years old.

Avraham had already lived a full life by now and is already at the stage in life when most people envisage taking things a little easier after many full and active years.

Yet, this is where the story of Avrohom Avinu begins!

Indeed, there are volumes of Midrashic literature telling us about the first seventy-five years of Avrom – but the Torah, the Eternal document, begins here.

I’m reminded of when Rav Yaakov Kamenetsky OBM retired as Rosh Yeshiva of Torah VaDaas after an illustrious career, and, at probably at a similar age to Avraham Avinu, he remarked that finally, he would now have the opportunity to grow to become a Gadol. Indeed, he became one of the venerable leaders of the Jewish People.

At seventy-five we find Avraham Avinu was offered a fresh start. He is commanded to embark on a journey, both physical and spiritual. The journey would become the most important journey in the history of our people. Every step of this journey was recorded and would be studied for eternity.

Until this point in his life, Avrohom led an exemplary life. We all know how he smashed the idols in his fathers house. He was the original iconoclast. We all know how he defiantly stood up to Nimrod, the most powerful leader of his time and how he walked into Nimrods fiery furnace and survived.

Avrohom was truly a man of integrity and uncompromising truth.

Yet at age seventy-five we are introduced to a different Avrohom; a man of kindness and tolerance. Everyone was welcome in his home and in his life. Idolatrous guests were okay; Yishmael was okay. He had a heart for everyone.

The Talmud (Taanis 4) speaks about the character of a ‘tsurba m’rabbonon’. Rashi explains the term ‘tsurba m’rabbonon’ to refer to a young, sharp, but not yet developed, Talmid chacham. Not yet a fully mature scholar. Not yet an elder. “If you see a Tsurba M’Rabanan become angry, do not despair ”, says the Talmud, “it is not he who is angry but the fire of the Torah within him.” You are seeing a future masterpiece; a work in process. His Torah is still burning inside him.

However, his learning is not yet integrated. As he studies and matures he learns to fuse his learning with his personality. He loses the anger and develops the calm heart so necessary to relate to others and the world around him without excessive ardor.

Let’s look at Avraham’s first descent to Egypt. As Avraham and Sarah see the road signs to Egypt, Avrohom looks at his wife Sarah and tells her, ‘Now I know that you are a beautiful woman’. At seventy-five he’s suddenly realized that Sarah is beautiful! Could it be that throughout all of his years of marriage he never realized that his wife was the most beautiful woman in the world!

Something has changed for Avraham Avinu. He’s now relating to the world around him differently. Until now he was a man of pure, unadulterated truth. “Beauty is vain.”
He couldn’t fully relate to the physical world in which we all find ourselves.

However, the Torah indicates that at the point of entry to the most materialistic place on earth, Avraham descends from his lofty level, where earthly beauty is entirely irrelevant, to relate to the physicality around him more directly. It is only now, at age seventy-five, that he can bring his connection to supernal Truth down to a physical realm. He acquires the attribute of Chessed, kindness. It was only now that he would bring this truth down to Earth and become a beacon of light, illuminating every soul that he would encounter.

It is here that the real story begins.

This week’s Dvar Torah is dedicated by my friend Jeff Zucker to the memory of his beloved mother, Ita bat Shalom, a”h.
She shares her Yartzeit with Rochel Imeinu on 11 Cheshvan.
May her neshama have an aliya.