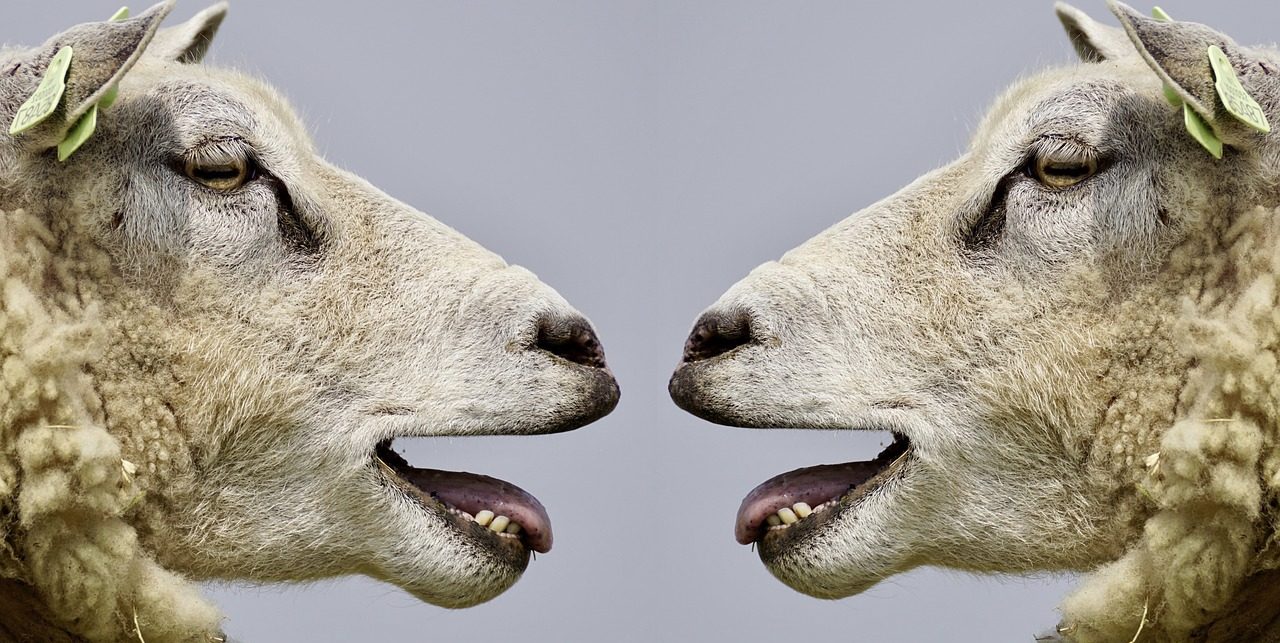 A while ago I coined a new term; “Ephronic”.

It refers to some one who talks and talks about the good they are going to do but in the end do absolutely nothing. Whether it be an act of charity, personal weight loss diet, a physical or spiritual fitness plan – these people exhibit an Ephron like personality which our Rabbis in the Talmud describe as people who talk an awful lot but do nothing at all. I have met so many Ephronic like people that at this point I know that the more I hear a person talking – the less he is actually going to do.

In Bava Metzia it says: “A tzaddik says little, but does a lot. A rasha says a lot, but, in the end, does absolutely nothing.” The proof for the first statement is taken from last week’s parsha (Vayera), when Abraham said to his three angelic visitors: “I will bring you a piece of bread”, but actually had a calf slaughtered to provide them with a good meal.

The proof for the second statement is taken from this week’s parsha, when Abraham negotiates with Ephron the Hittite to buy the cave of Machpelah, so as to bury his wife Sarah there. Ephron starts off by offering to give Abraham not only the cave, but the field containing it, and ends up by taking an exorbitant amount of money for it.

I was thinking: What’s so terrible about what Ephron did? If you read the story, you see that he made a generous offer to begin with. He could have simply refused to part with his land! Then, when pressed by Abraham to accept money, he did what most of us would probably do in such circumstances, and named a price.

The following answer occurred to me. We all know that there are many people who engage in dishonest business and professional practices. And yet, if you were to ask such a person, when he was just starting out, how he intended to run his business or profession, he might very well say: “I’m going to do this properly. So-and-so cheats his customers, or provides shoddy goods, and so-and-so has no time left over for his family; but I’m not going to do any of that. I’m going to run a classy operation!”

If you were to ask a high school student how he wanted to earn a living, you would be unlikely to hear that his plans were to be a racketeer!

The interesting thing is that such people actually mean what they say. They talk a lot (sincerely!), and don’t realize the force of the yetzer hara (evil inclination). The result is that when temptation comes their way, they succumb to it. Their intentions may have been good but they don’t have the strength and discipline to stick to their guns. A tzaddik, on the other hand, does not underestimate the pressure and temptation, and is not sure whether he will be able to withstand it when the time comes, and so he says nothing. The result is that, precisely because he does not underestimate the temptation, he withstands the pressure when the time comes.

Ephron started out full of goodwill. But, in the end, he failed the test miserably. He said a lot at the start, but in the end, he did absolutely nothing. According to chazal, he overcharged for the field. He did not even give Abraham a discount!

It is my prayer that we do not underestimate the strength of the temptations which face us and others. In this way, the headlines should be filled not with people’s crooked practices, but with their good deeds.

← Abrahams Heroism (Gevurah) Living For The Above →