The Journey Is Coming To An End 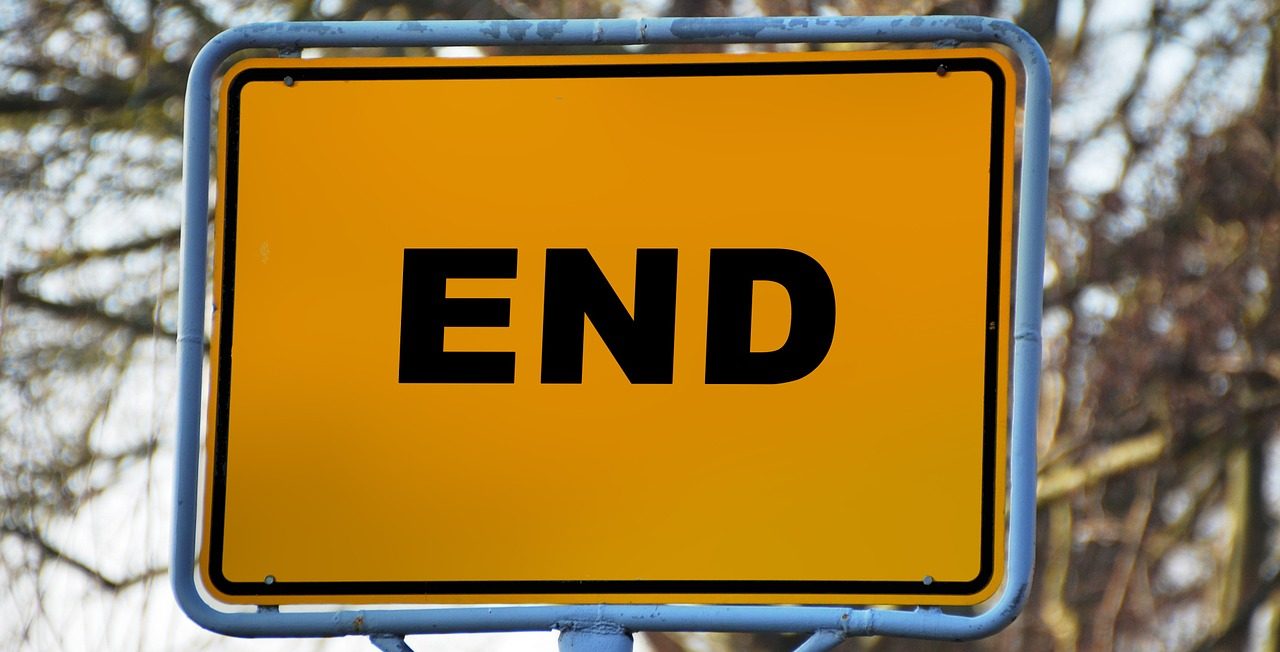 I’m feeling okay about the nine days this year. Even Tisha B’Av! That may sound radical, so let’s explain why.

The Talmud (Yoma 5) describes a scene toward the desecration and destruction of the Beis HaMikdash by the Babylonians. According to the Medrash in Eicha, a few years before the destruction of Yerushalayim by the Babylonians, our unfriendly neighbors, Moab, (located in today’s Jordan) broke into the Holy of Holies and found the Cherubim embracing each other. They then took out the Holy Ark and paraded it through the streets showing, what they thought, a repugnantly sensual artifact which was at the root of Judaism. They were eager to discredit the holiness of the Jewish people. The Aron was apparently recaptured by King Yoshiahu and hidden from the Babylonians, and remains hidden until this day.

We know that the position of the Cherubim in respect to each other was a Heavenly indicator of the spiritual status of the Jewish people. If we were doing G-d’s will, the Cherubim would face each other, if not, they faced in opposite directions. So what is the meaning of finding them in an embrace when the Beis Hamikdash was on the brink of destruction, when we were obviously not doing the will of G-d?

The four exiles of Jewish history – Bavel, Madai, Yavan and Edom are hinted to right at the beginning of the Torah, in the second pasuk of Bereishis. These exiles are also hinted to in the first four words of the Parsha that speaks of exile, Masei (מסעי), where the first letters of the opening words are an acronym for Edom, Madai, Babel and Yavan. In other words, the journey through the desert from Egypt to Israel, with all its 42 stops, is also referring to the much larger picture of the story of Jewish history. Indeed, from the beginning of the Torah we see that this is the story of the World and the entire Creation.

The exiles, pain, and struggles that the Jewish People incurred throughout history were not just a punishment, they were a process. When you view something as a process, every point within that process takes on a different significance. One cannot see this significance if looking at that very same struggle in isolation. Something may look bad or destructive if viewed narrowly, yet prove to be a vital step towards a positive outcome in the end, when one looks at a whole panorama of events in history.

The Vilna Gaon comments that in fact all 42 stations of Parashas Masei are present in everyone’s individual life. We all have our struggles. One needs to take a step back and view the whole of our life as a journey with a destination. Only at the end of the journey can one look back and understand the significance of each event, of each part of the timeline.

The Piacezner Rebbe once commented that when he looks back, he has a greater appreciation of the things in his life that didn’t work out than for those parts of life that did!

As far as the process goes, today we are standing on the threshold. We look back and see a history full of pain and destruction; of pogroms, expulsions, and libels. So many good people didn’t survive the torture of Galut. But today we have, (and live) in Eretz Yisrael. We have made it to the brink of the final stage of the whole of the history; the history referred to right at the beginning of the Torah and again in the Parasha of Masei. G-d has brought us through the travails of those thousands of years of history back to Eretz Yisrael. We made it! We are approaching the finish line. Now, we can anticipate the coming final stage of our history.

So what of the embracing Cherubim?

Before a man leaves on a long journey away from home he is required to show intimate affection to his wife. This affection accompanies the couple through their state of separation and keeps them until they can be together again. The Cherubim reflected exactly that – G-d hugged us goodbye. Good luck on our long and arduous journey. As we headed off into the longest and deepest exile, the Cherubim embraced! I’m so waiting for that embrace which says, “Welcome back – welcome home!”

← Responding To The Times Backing Up Our Hearts →