Staying Up to Learn on Shavous Night 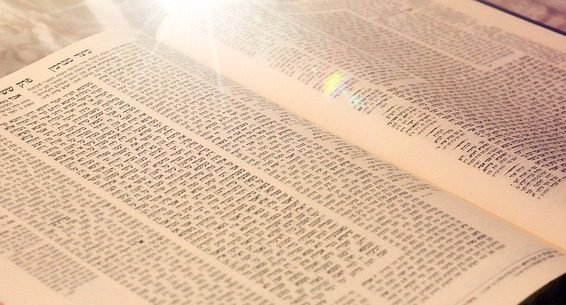 This post was written on the yahrtzeit of my grandfather Matisyahu ben Chaim Rafael and is dedicated to his memory. May his neshama have an aliyah

The Arizal writes that one who does not sleep at all, and spends the entire night immersed in Torah study, is promised that he will live out the year without harm. Some are careful not to speak at all (aside from words of Torah) until after davening.

We are faced with an interesting dilemma when it comes to making the morning blessings.

Netilas Yadayim – there is a dispute as to why we make a blessing upon washing our hands in the morning:

Either because we have slept and therefore may have touched somewhere that would require washing before davening (Rosh),

Or because we are newly recreated beings upon awakening in the morning after sleep, and therefore say all the morning blessings, and the process that was instituted was to begin with washing our hands and making a blessing much as the Kohen would do in the Beis Hamikdash before beginning to go about his duties. (Rashba)

Practically we would need both reasons to require making a Bracha. Therefore if one is awake all night, the Rema rules that he should wash his hands without a Bracha. The Mishna Berura suggests that one relieves oneself immediately after Amud Hashachar, at which time he can make the blessing according to everybody, The Rosh because relieving oneself requires washing before davening, and the Rashba because he is a newly recreated person.

Elokai Neshamah and Hamavir Shaina – These are blessings that are said to thank Hashem for ‘waking us up’ something not apropos for one who hasn’t slept. The recommendation of the Poskim is to hear these two Brachos from someone who has slept. The minimum required amount of sleep is ’60 breaths’. There are various opinions as to what this means ranging from about three minutes to about three hours. The commonly accepted view seems to be ½ an hour.

Tzitzis – Someone who wore their tzitzis all night does not make a new Bracha in the morning. The proper thing to do is to either put on, or be yotze with someone who puts on, a Tallis Gadol, and make the appropriate blessing on that.

Birchas HaTorah – There is a dispute among the Poskim if Birchas HaTorah should be recited by one who was awake all night. The Mishna Berura rules that Safek Berachos Lehakel and they should not be recited, rather he suggests one try to be yotze with someone who had slept, or have in mind to absolve himself with Ahavah Rabba (or Olam).

The Mishna Berura quotes Rabbi Akiva Eiger that if one slept during the preceding day (in our case Erev Shavous) then according to all opinions he can say Birchas HaTorah.

There is a custom quoted by the Shelah to go to the Mikvah immediately after Alos HaShachar before Davening.

Regarding Maariv on the first night of Shavous, In order that Sefira should be Temimos or complete, we don’t start Maariv until after Tzeis Hakochavim (certain nightfall). For the same reason, some suggest that even women who usually light candles before Yom Tov begins, should wait to light until after that time. (Luach Eretz Yisroel).

← Chalitza Eating Dairy on Shavous (or Who Moved my Cheesecake) →