Saying Hatov Vehameitiv at the Seder 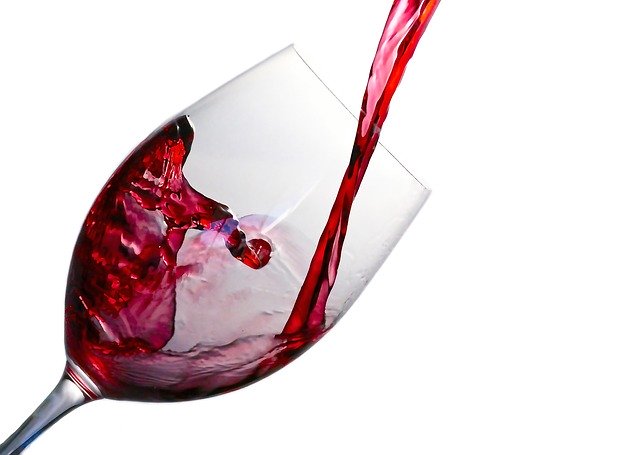 Although the usual blessing made before drinking wine is Borei Pri Hagefen, in very specific circumstances one may make the blessing of Hatov Vehameitiv. The specific circumstances is worthy of an article of its own, however in a nutshell, when a second wine is brought out unexpectedly and is better than the first, and is to be shared by more than one participant then the beracha can be made. [Before putting this into practice please consult with a halachic authority, or study the sources].

Can this beracha be made at the Seder? The Tur (OC 473) quotes this question as being posed to the Maharam of Rothenberg (1215-1293), a German Scholar. His response was that whereas the beracha made is not Hagefen, therefore it will not appear as if he is adding on to the required four cups and it is permitted.

It is apparent that the Maharam was referring to additional cups of wine, drunk sometime in the middle of the Seder. Since we make Hagefen on each of the required four cups, as long as we don’t make Hagefen on any additional cups there is no cause for concern. The Rema, in his commentary to the Tur seems to concur with this ruling.

However the Maharil, quoted by the Ba’er Heitiv (OC 175:1) rules that one ‘should not make Hatov Vehameitiv on Seder night so as not to appear as if they are drinking additional [required] cups of wine’.

The Chida (Birkei Yosef) quoted by the Shaarei Teshuva (ibid) writes that many disagree with the Maharil, and rule that it is permitted to make Hatov Vehameitiv at the Seder.

The Chida goes on to write that in an instance where kiddush was recited over wine, and the wine was found to be inferior, one should certainly not refrain from sending for a better wine for the second cup. In this instance the Maharil would agree, since we are not discussing additional, non-required wine, this
is wine that is necessary for the second of the Four Cups.

The Mishnah Berura in Shaar Hatzion (175:3) agrees that there is no problem with upgrading, and necessitating a Hatov Vehameitiv, for one of the Four Cups. However, he then presents the following dilemma:

Ashkenazi custom is to make an additional blessing over each of the four cups, even though the second is close to the first, and the fourth to the third. According to the Shulchan Aruch, a blessing is only made on the first and third cups.

The reason to make a blessing on each cup is because each cup is an independent mitzvah, and a cup of wine used in the process of a mitzvah (e.g. Kiddush or Havdalah) require their own Hagefen.

Now, ordinarily, the circumstances that one makes Hatov Vehameitiv are, by definition, where one has already drunk wine, and does not make a second blessing. So the Mishnah Berura writes that in this specific case one would make Hagefen because of the mitzvah, and then Hatov Vehameitiv, for the upgraded quality of wine.

There is a minority opinion of the Bais Yehuda (53) that one may never make Hatov Vehameitiv on a Mitzvah required cup of wine, as this would be considered a physical benefit of the mitzvah. However, the Kaf Hachayim disagrees, and, based on our discussion until now, so would the Chida and the Mishnah Berura.

In conclusion, there seems to be a halachic preference to not drink additional cups of wine in the course of the meal that would require one to make Hatov Vehameitiv. [Even in this scenario the Mishnah Berura writes that it’s permitted, but should not be done ipso facto]. However, the vast majority of the poskim write that as one of the four cups it would be permitted, bringing about the very rare scenario of making both Hatov Vehameitiv and Hagefen on the same cup of wine.

Inspired by, and dedicated to, Uncle Ray